The Fisher King - (Terry Gilliam's urban version of the myth)

Parry: Jack--I may be going out on a limb here but you don't seem like a happy camper. (pause) Did you ever hear the story of the Fisher King?
Jack: No.
Parry: It begins with the King as a boy--having to spend a night alone in the forest to prove his courage so that he could become king. While he was standing there alone, he's visited by a sacred vision. Out of the fire appears the Holy Grail, the symbol of God's divine grace. And a voice said to the boy, "You shall be the keeper of the Grail, so that it may heal the hearts of men." But the boy was blinded by greater visions, of a life filled with power and glory and beauty. And in this state of radical amazement, he felt for a brief moment not like a boy, but invincible...like God. So he reached into the fire to take the Grail. And the Grail vanished, leaving him with his hand in the fire, to be terribly wounded.
Now, as this boy grew older, his wound grew deeper, until one day, life for him lost its reason. He had no faith in any man, not even himself. He couldn't love or feel loved. He was sick with experience. He began to die.
One day, a fool wandered into the castle and found the king alone. Being a fool, he was simpleminded, he didn't see a king, he saw a man alone and in pain. And he asked the king, "What ails you, friend?" The king replied, "I'm thirsty. I need a some water to cool my throat." So the fool took a cup from beside his bed, filled it with water, handed it to the king. As the king began to drink he realized that his wound was healed. He looked at his hands, and there was the Holy Grail that which he sought all of his life! And he turned to the fool and said in amazement, "How could you find that which what my brightest and bravest could not?" And the fool replied, "I don't know. I only knew that you were thirsty." Very beautiful, isn't it? I think I heard that at a lecture once...I don't know...a professor...at Hunter.

The Myths Behind The Fisher King

"The Fisher King is the guardian of the Holy Grail, which, in medieval legends, is the cup used by Jesus at the Last Supper and which was used to collect drops of his blood at the Crucifixion."(Dreams: The Fisher King ed. Phil Stubbs).

"The Fisher King is dying, his kingdom is dying around him," Gilliam says as he describes the various myths surrounding the Fisher King and the Grail. "He's a man who's probably seen too much of life - he's experienced betrayal and tragedy. His life is slowly crumbling, and his kingdom goes barren. He's also lost the Grail. It's the one thing that can save him, but he's lost the ability to see it and experience it. A fool comes along and finds the Grail right next to his bed and restores the king."(Dreams: The Fisher King ed. Phil Stubbs).

"The fool, a pure and innocent soul, demonstrates the kind of compassion that can free the king from mortal anguish. Although aspects of both Williams' and Bridges' characters correspond to the fool, it is Parry, in retreat from his reality, who is clearly the more innocent soul." (Dreams: The Fisher King ed. Phil Stubbs).

"Parry is a man with a previous life that was so damaged that he had to create another personality," Williams says. "It's like post-traumatic stress syndrome: Some people respond to traumatic or tragic events by withdrawal; some even create other personalities. Parry is a creation - somewhat Don Quixote, somewhat Groucho Marx - but he's a creation designed to avoid a past event."(Dreams: The Fisher King ed. Phil Stubbs).

In contrast to Parry, Jack is "a cynical fellow who, underneath, is a romantic who's been crushed or hurt in some way," Bridges says. "At the core, he has a lot of goodness that just kind of pops out of him... he can't help it. The film's about redemption, about healing wounds and how giving and getting are really pretty much the same thing. My character really gets the ultimate gift by his giving, not by his receiving."(Dreams: The Fisher King ed. Phil Stubbs). "The Fisher King is a sensitive and frank story of redemption" (Taylor, Senses of Cinema).
Labels: Explorations of Psyche 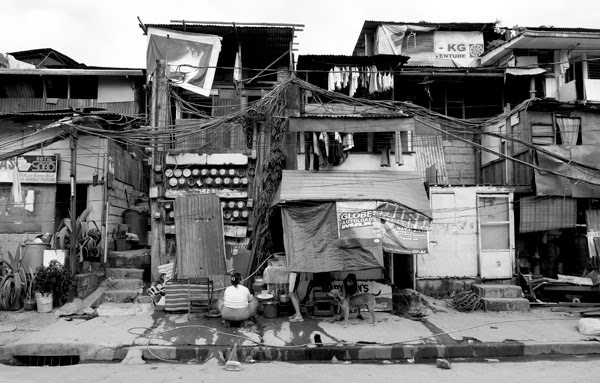 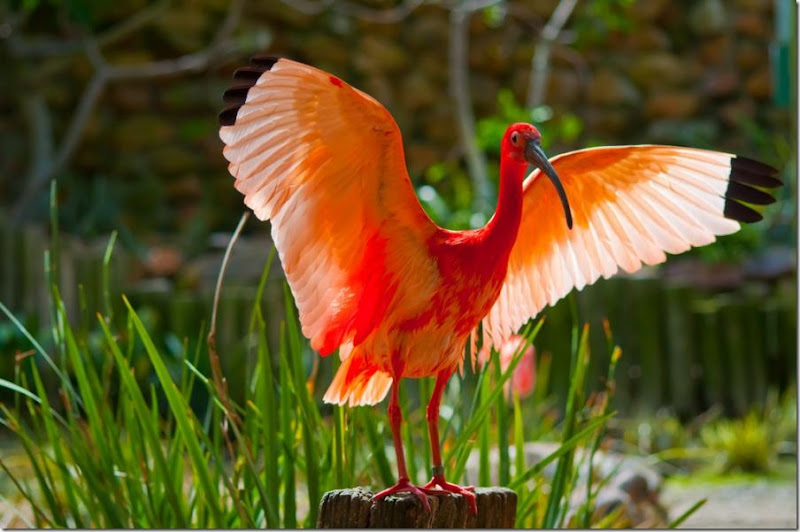